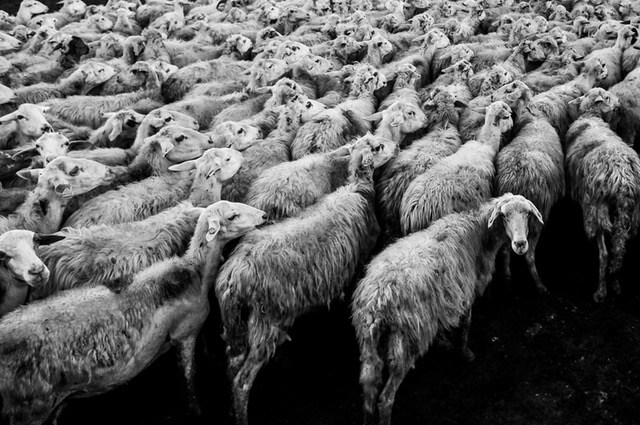 We could not come up with a better term. Thus, Influencer.

Even after this term being so over hyped and already in use by LinkedIn network (a title given by it to the people who are leaders in their respective domains), it still hasn’t find its place in dictionaries.

But why INFLUENCER? And why should I want to know about it.

Is there any specific reason behind it? Well, I can’t really say but this term really scares me whenever I think about it. If you are even remotely linked to digital, then you should know about it because all the brand guys are going berserk over it and are allocating a huge chunk of their budgets in order to meet their objectives.

OK OK let me tell you what does it mean in simple terms of how the current marketing industry is defining it.

Influencer marketing: Common people, who because of their distinct way of publishing content (or having an opinion) has built good amount of following on their social media channels are called Influencers. And engaging with them as a part of marketing initiative is called as Influencer marketing.

Is that enough reason for me to consider this?

Perhaps no. But these so called Influencers (Oh! this word is creating so many red lines in my post) are trying so hard to provide you with the best possible information and trying to make money while they are at it. That can be a reason for you to consider them because that is a place to find unadulterated, use cases and real information about anything. In short, honest personal opinion about a specific subject.

What do they do as a part of marketing initiative?

Well, these people by subtly placing brand/product in their content “Influences” their followers to consider that brand or product.

Is it actually true?

Hey, that is a subjective question. But, as per the definition, it must hold true for every case because they are “influencers”. Their job is to influence people no matter what.

But dude, why are YOU scared of this term?

Simply because this term reminds me of those witches with hypnotic powers. Do you remember as kids we used to watch a scene which involved a woman holding a pendant in hand swinging like a pendulum. While the other person who was looking at it could do anything that she wanted him to do. I believe only those people are really influencer. 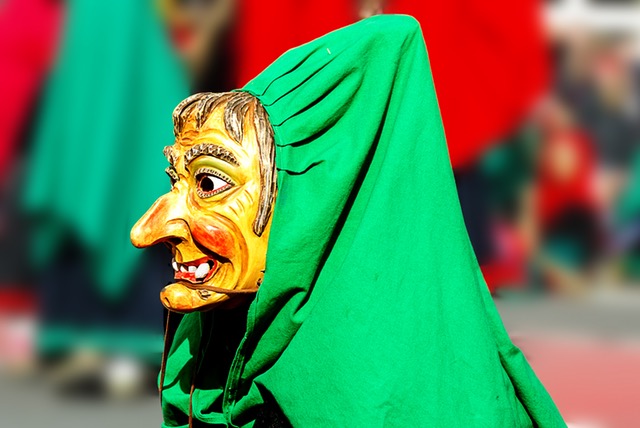 I mean if these new age influencers fall under the same category then definitely with their hypnotic powers they can influence us to buy a specific product or service. They can really boost up sales for any organization.

Having said all this, there is a different way to look at influencers.

While we compare them with hypnotists, let us also do a quick comparison with managers. Managers are supposed to manage things. But it doesn’t always become a necessity for a manager to succeed in managing things. He will still be a manager if he fails in a particular task.

Similarly, we cannot expect from an influencer to influence every damn time. He is supposed to try his level best in his efforts.

However, this still leaves me with a dilemma that even if he is great at influencing people, should his reach and influence be misused to advertise/promote something?

Well, this is something only time will tell or telling already.

[Tweet “In my opinion, nobody is really influencer. There are influential people or people with good influence”]. Life will become really easy and really difficult if someone harness the power of influencing people whenever they want. That is when you will be able to really call someone influencer.

If you do not go by its literal meaning, all the digital marketing enthusiasts differentiate bloggers and influences on a very simple basis. Influencers are people who have created a lot of follower base on their social media. Or you can say these people are more active on social media. On the other side, bloggers are more active on their own blog or website. Thus, has built more traffic or follower base on their blog.

Having said that, this does not mean that a blogger does not have following on social media or vice versa. There are all rounders as well. Find out here various ways of engaging with these influential people for your brand.

Oh! So, does it mean that these influencers try to influence their followers for anything and make money out of it?

It depends from person to person. Some people just advertise their website, build following and start promoting products. They use their platform to make extra money and in that process become slaves to their clients. Whatever, these clients want them to promote, they endorse that and write all good about that.

When followers figure out that they are being cheated, they stop following him. Thus, life of such bloggers/influencers is short. Such type of people are not many in number but they do exist.

It becomes important to focus on authentic storytelling. You create followers by providing them with real information and without any pressure from a brand.

Brands need bloggers to push their product in the market because all the other marketing tactics are giving unsatisfactory results now. They need the genuineness and honesty of their platform. Once they lose it, all their clients will vanish in no time. Hence, a blogger who want to sustain himself in this industry should not let money influence his opinions.

Storytelling is a beautiful art. Describing a particular moment to another person, with the same feeling of how you experienced it, is not an easy job. 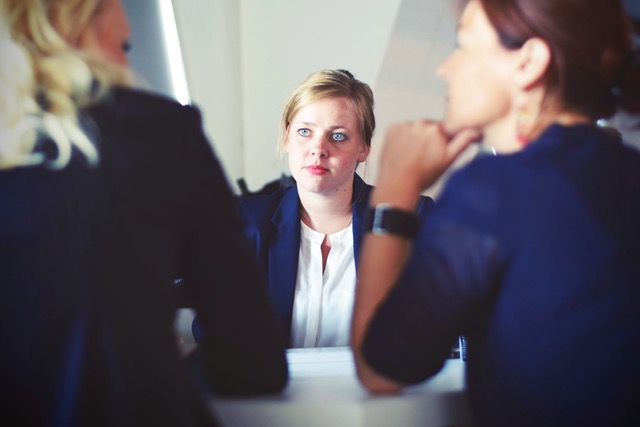 A visionary blogger will always have his own set of guidelines which a brand will have to adhere, to market their product through his/her platform.

Brands while working with influential people, need to carry a mature thinking rather than just trying to please their bosses with an A+ report card. They either learn and improve their product or acknowledge the positive word of mouth. That is where an online reputation manager becomes necessary.

But as it is rightly said, one hand washes the other, it becomes important for all the stakeholders involved to deliver what is benefiting for the society and contribute for the upliftment of it.

While the other marketing mediums are already dying with the spread of more and more awareness about these misleading advertisements, let us not ask for positive write ups from these honest opinion sharing people and try to amend their thoughts by bringing money into the equation.

A blogger definitely deserves to be paid for his efforts, but he must endorse what he personally chooses for himself. Only then it will actually become recommendation and benefit both the parties.